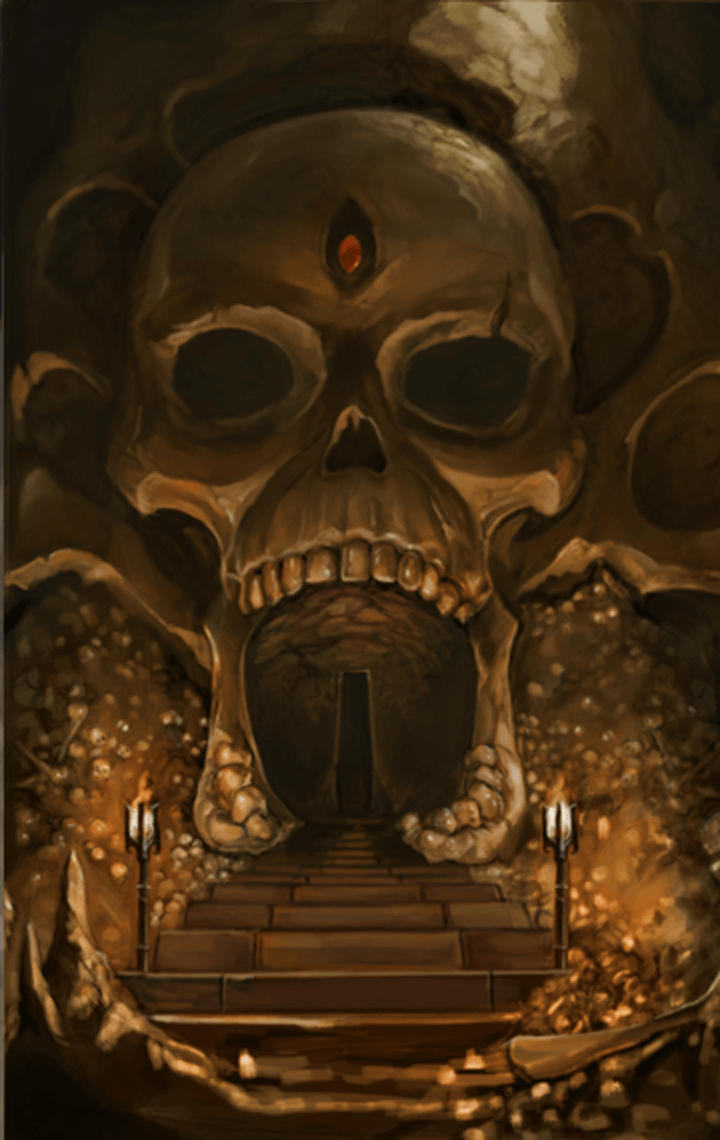 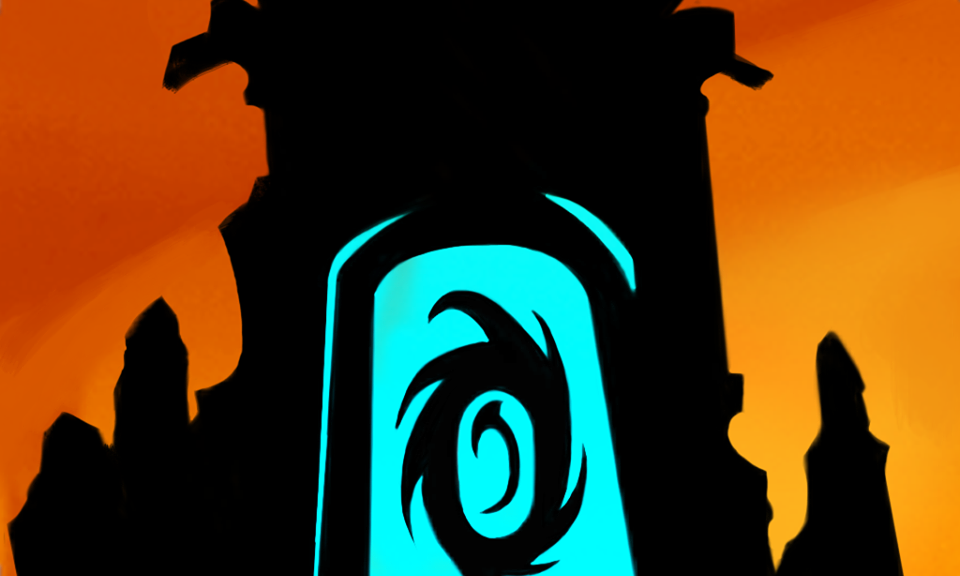 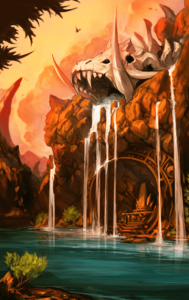 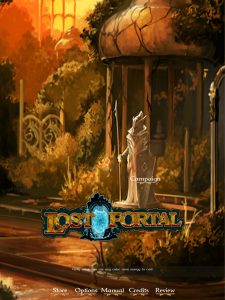 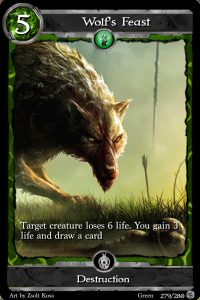 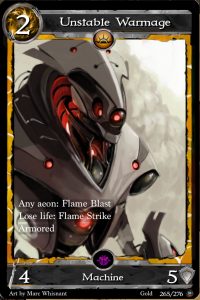 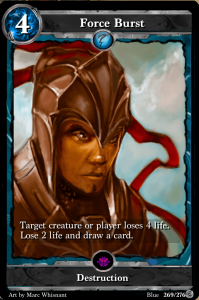 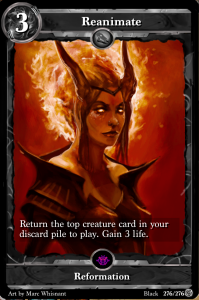 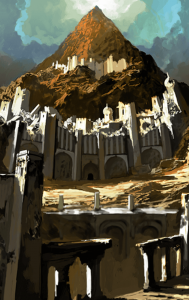 Version 1.1.4 was released today and although there was a delay while Apple updated its servers, the Aerahym expansion is now available for purchase!