After several years of development, Lost Portal launched in February of 2016 and after some great feedback from the community and a number of updates throughout the year, has had some critical success:

I hope you all enjoyed playing Lost Portal in 2016.  I am looking forward to 2017, which will see the first expansion that will include a new town and new cards. 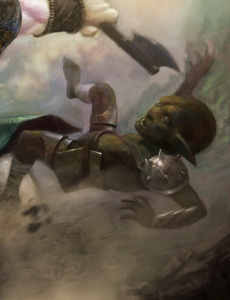 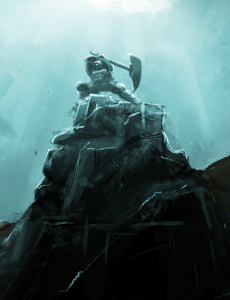 Version 1.1.2 has been submitted to Apple for review. I’ve gotten some reports of crashes in v1.1.1 and this update has some bug fixes that hopefully address those issues.