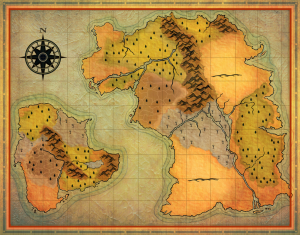 Update 1.0.8 is available now!  All bosses now have Avatar cards and now you can open large versions of cards with a single tap instead of double-tapping! 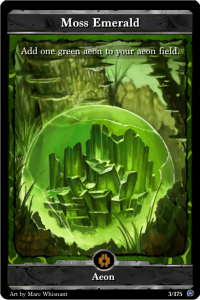 Lost Portal CCG is a digital card game developed for iOS.  The game involves exploring dungeons and fighting AI enemies and bosses, collecting treasure and leveling up your character to gain new abilities.

This web site provides information about Lost Portal and how it is played.

Here is a short CNET Review of the game as one of the best mobile games of February 2016!  The author stated:

“Of all the games I tested for this month’s round, Lost Portal is the one that sucked me in the most.” 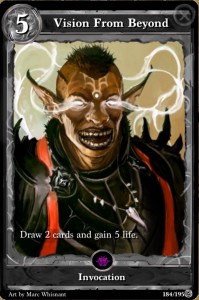 Version 1.0.6 is now available in the App Store, including 5 new cards to bring the total up to 200 cards.  This update also includes a 4:1 aeon exchange mechanic, where 4 aeons of one color can be used to pay 1 aeon of another color.  This can be done twice for one card being cast and can help create multi-color decks.

These are a new type of card called Avatar cards, that must be won from an enemy.  They can’t be found in card shops or forged.  These new cards have no color, which means they can use any color aeon available to cast.  These new cards can be added to any deck. 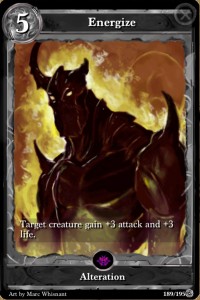 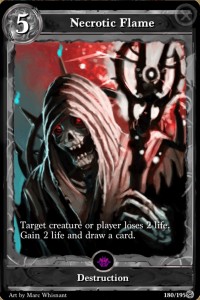 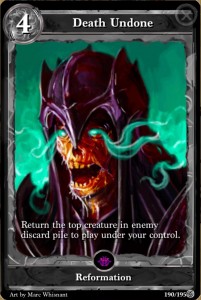 Here is a video of the duel gameplay: